Celebrities, Controversies, and the recurring Sin! 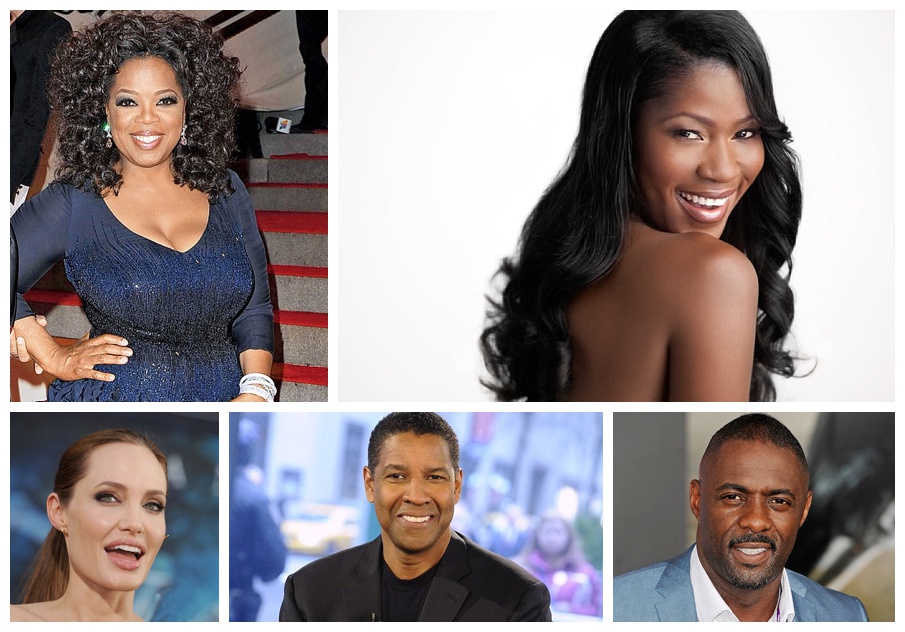 What makes an artiste a star?

What makes any type of artiste a star is their authenticity. At the point in your life you choose to be a “STAR” or you fall into it, figure out what part of you that you are most comfortable with and that is what you should share with the world. The trick is, since it comes naturally to you, it won’t be hard to be “it”. Don’t worry about what others say about it. Give people time. Once they see you are being your authentic self, they will naturally gravitate and celebrate that, or at least you’ll have a fan base that is attracted to your authenticity, and then just bank on that. Branding is also a HUGE part of your “STAR” power. Are you the serious business guy, the funny goofy down to earth lady, the silent but powerful, the loud and aggressive. Whatever your personality, package it in your actions, words and marketing collateral. But remember you run the risk of being identified that way for a long time, so leave room for versatility.

How can celebrities protect themselves from controversy?

Most controversies stem from personal stories. If you don’t want your business out there, DO NOT put your business out there. That means watch who you talk to, conduct yourself accordingly in public while still staying authentic to who you are. It’s actually okay to think before you speak, no seriously, think before you speak! Controversy keeps the industry interesting, so we love it.  Should you however be faced with one, have a strategy to explain to your fans or the media and STICK TO YOUR explanation, no matter what extra “gossip” is added along the way. DO NOT LIE, but if you are going to lie, at least make it a believable lie and try not to make that a habit. Remember people are now attracted to your authenticity.

That quote has been credited to Oscar Wilde and sometimes to P.T. Barnum. Times have evolved and you cannot use that phrase anymore unless you have the ability to spin EVERY bad PR into a good one; but frankly bad PR is bad PR. It can destroy a brand, so no, I don’t believe bad publicity is good publicity in disguise. If that were the case, the snake would eventually get good PR. Poor snakes, they have had a bad wrap since the days of Adam and Eve. The day I find a publicist that can spin the image of the snake that will be the day I completely believe that phrase.

What makes a star endorse-able? What would attract a company, for instance, to endorse a celebrity, spending millions of naira?

Your image makes you endorsable, your values, your AUTHENTICITY, your star power. A perfect example is a client we helped plan their video shoot in Miami: THE HKN GANG: Davido. He has star power which for any company equates to dollars. His fans hang to his every word – good or bad. So let’s get real here. They endorse you because they believe you can draw in more dollars for their brand. They endorse you because they realize people listen to you. Another client we represent is Stephanie Linus (formerly Stephanie Okereke). Her authenticity and star power are solid. She conducts herself respectfully in the industry and yet she remains relatable, which to companies means she can be trusted and when she says something it will be valued. So if you want to be endorsed, be sure you have the ability to influence people and the ability to influence comes with building trust with your fan base in your given industry over time.

Which Nigerian celebrity are you proud of the most regarding his/her branding?

I have to say Stephanie Linus (nee Okereke). Her image from when she started to where she is now is a perfect example of the power of re-branding and how it can immensely impact your career. When we started with Stephanie in 2009 she had less than 30,000 fans on face book. With strategic and purposeful branding, 3 years later, Stephanie has over 461,000 fans and has more than tripled her cover appearances. You inevitably have to respect that kind of re-branding power.

What is that recurring sin celebrities commit?

You have to blame this sin on technology. The new and improved sin is: underestimating the power of social media. You now have to constantly remember, whether you like it or not, you are officially a role model. Stop thinking you are talking to your friends. Your fans and your 5000+ fb followers are not your friends. Again, just as it is okay to think before you talk or respond to press, it is okay to think before you hit that tweet or publish button. Damage control in PR cost money and cost you time. You can’t avoid it all together, but you can sure minimize it, and use that money in your bank account, or spend that time working on your craft. Social media is here to stay, at least for now and you officially have to have that as part of your PR consciousness.

Your Purpose Coach and Cheerleader

It’s free. Sign up today and get some free helpful resources to build profits, including my report on the 7 Easy Steps To A Purposeful, Fun and Profitable Brand.

I am the creator of ICY ACADEMY an online program with a network of Inspired GO-GETTERS who are ready to step FULLY into their purpose doing what they love, while helping others in a way that creates financial freedom for them and their families. With my Signature Program: Meaningful Branding Sequence, I help individuals and businesses create a Purposeful and Powerful Brand that is Profitable. And we have a whole lot of fun on our way there.

To step into your own purpose, visit ICYACADEMY.com